You may be making a Venom 2 movie

When Marvel Studio first started its MCUs, the most problematic thing was copyright.

Marvel returned to X-Men, which was already filmed as a series of Disney’s acquisition of Fox,

There are characters who have not yet returned.

Copyright is still in Sony, and only Marvel is making a movie.

Almost all characters associated with Spider-Man.

Last year’s ‘Venom’ was also made by Sony for this reason,

It was not an official lineup of MCUs.

Acting handsome actor Tom Hardy was cast as a protagonist in Venom,

Unlike Venom, which has appeared before, ‘Venom’ is a film that faithfully reproduced the original work and raised expectations.

Unfortunately, after opening, there are a lot of holes in the scenario,

Although it was not very well received because of the lack of probability, it succeeded globally.

There were quite a few opinions among the Marvel fans that they wanted to let ‘Venom’ and let Sony stop Spiderman.

With the success of ‘Venom’, it became a public opinion that Sony could never let go.

As a result, attention began to focus on the sequel to Venom.

A few days ago, Andy Serkis, a well-known motion-captured actress in the magazine Variety, as director of Venom

The news was confirmed.

Andy Serkis is an actor in Black Panther who plays Ulysses Claw.
He played Gollum Motion Capture in ‘The Lord of the Rings’ and King Kong in ‘King Kong’.
He started directing in 2017 and was also an actor and director in 2018 as director of Mowgli: The Legend of the Jungle.
Ruban Fletcher, the director of the previous film, was criticized for his direction and scenario. 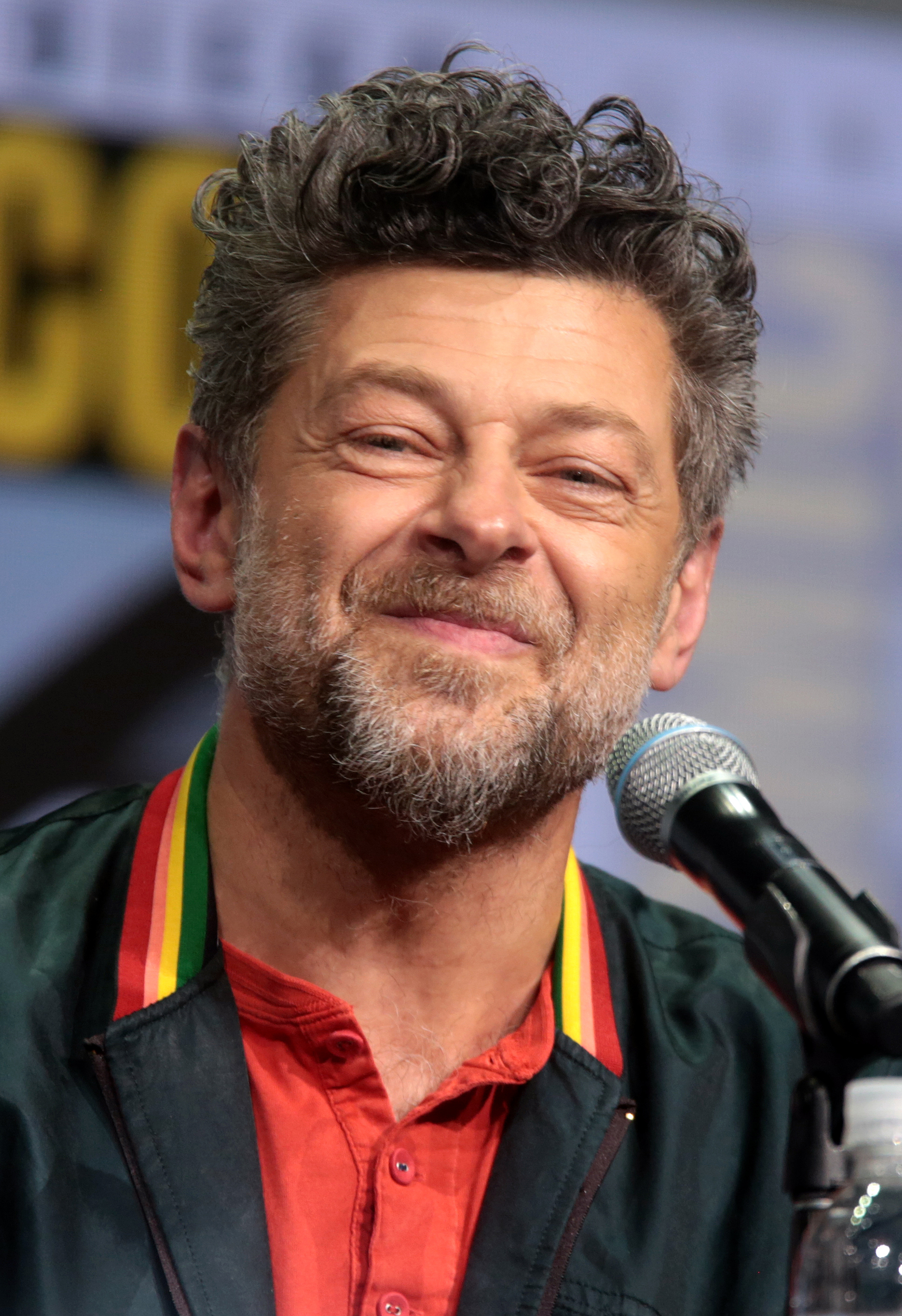 There’s so much concern about ‘Venom 2’ but at the same time, fortunately, the main character Tom Hardy is going to be the star.

‘Venom 2’ is scheduled to begin shooting in November this year and will be released next year.

But if you’re consistent with a loose storyline and ambiguous character descriptions, you might be a sequel to the first episode.